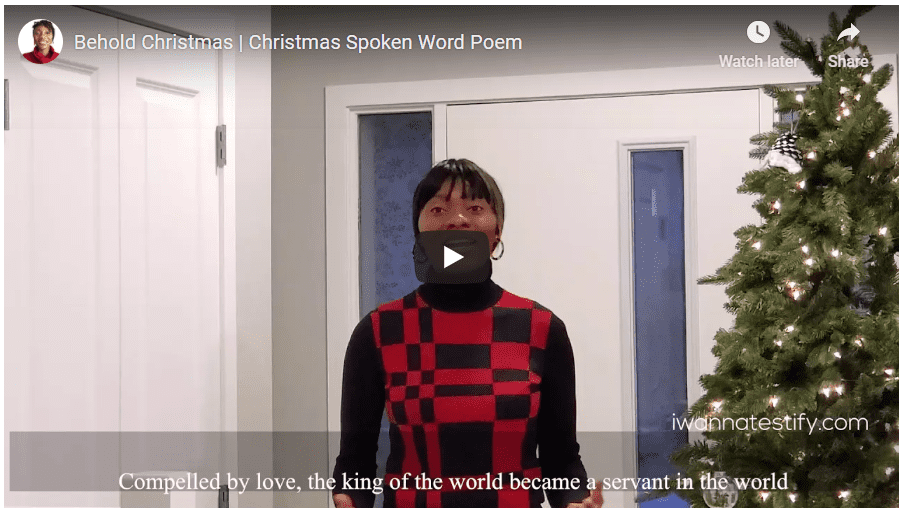 Once upon a time, El-Elyon, the God most high, uttered the Word.

The heavens and the Earth appeared.

El-Shaddai, the God Almighty, spoke, the galaxies whirled into place, the

light displaced the darkness and the stars blazed up the skies.

At Elohim, the One and only God’s word, the mountains rose and the waters suspended above and beneath the firmament.

Stars obey and the moon shines full at Yahweh’s command.

Jehovah Shammah spoke, and the plants and creatures sprung forth on the lands and on the waters.

El-Olam, the everlasting God is He.

Yahweh, Jehovah is the Lord; His Words unleash power.

He is sovereign; He is eternal, infinite, unrestrained, , unlimited, majestic, awe-inspiring. He is unchanged, unmoved and is never undone.

At creation, the Architect of the Universe bequeathed power and authority to you and I.

Power over sickness, anger, fear, anxiety, depression and all forms of harassment.

Amidst the heartbreak, Abba, our Father, sought flesh to reveal himself to flesh.

Endeared to His prime craft, the creator came to live with the created. He who held the

dust of the earth in a basket became flesh to be seen, touched and known by flesh.

Compelled by love, the king of the world became a servant in the world. The immortal,

invisible God made himself visible to be held by mere mortal.

What love is this that the owner of the goldmines of the world should find no place to be born but in a lowly stable?

For the one who designed the sun was smitten by the heat of the sun.

For love’s sake, Omnipotence restricted his potency; the unrestrained in power restrained His own ability.

The unlimited God confined himself to flesh to feel pain, to love the unworthy; to be insulted and be betrayed by flawed men.

At Christmas, it is not Santa Claus, we praise.

The Living Word, the friend to the poor, He, we raise. We extol the Father to the fatherless, the relentless in love and the unhindered in power.

We hail the Word made flesh, we hallow Jesus, the one who grants us access to eternal life.

Christmas knocked on my door. In His hands had my new identity. He said “Your name is beloved, for you are my delight. You don’t belong to shame, anger, fear, anxiety or intimidation anymore.

You live somewhere else, in Me.

Your past? I don’t recall”. “Like a bird,” He says, “Soar in me, blossom in righteousness; for my spirit of rightness is in you.

For you are an heir of my kingdom and joint-heirs with me. Yes, you’re worth the riches in glory.” A new position He’s placed us— the heavenly places.

Because of Christmas, a sound mind He’s bestowed on us, for we’ve been joined to God, and he who’s joined to the Lord, is one with Him.

Because of Christmas, our reality is faith. For we walk by faith and not by sight.

Yes, we are strong, we are courageous, we walk in favour and we walk in truth.

For unto us a child is born, unto us a son is given

And His name is called Wonderful Counselor, Mighty God, Everlasting Father, the Prince of Peace!